These are downloadable figures for Inside Nudging. 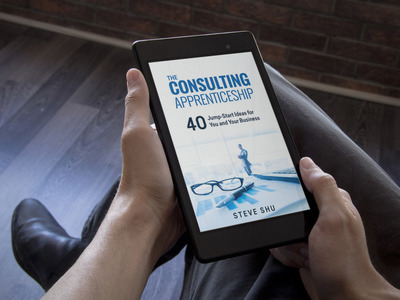 Takeaway Exercise: Broaden your perspectives by looking at these sample deliverables. 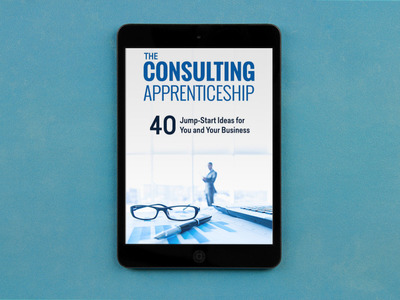 Takeaway Exercise 2: If you have more time and want to spend more time on techniques, it is worthwhile to better understand how to establish the right problem-solving structure. Consider these resources:

As promised last week by Steve, I’m going to be
guest-blogging a little this week on some topics that I’ve been thinking about
as part of my research efforts. My job description says that I’m a marketing
professor, so you’ll see that these musings are heavily oriented toward a
consumer behavior view of the world. But my training is in behavioral economics
and decision theory, so I’ll borrow heavily from those fields as well.

Ask any consumer about the amount of choice he or she would
like in their daily lives, and you are likely to hear a preference for
unlimited choice and complete control. So it is no surprise that consumer
trends have been toward increased choice, even to the point of completely
customized offerings. On the grocery shelves we’ve seen an explosion of variety
– you can now find dozens of types of toothbrushes (an item that used to be
considered more of a commodity), along with new varieties of pasta sauces, snack
crackers, and salsas. The old “cup of joe” has been replaced by a completely
individualized venti decaf triple shot
hazelnut nonfat latte at your local Starbucks. Online, you can visit an
auto manufacturer’s website and customize a long list of options for your new
car, even down to the unique paint job. And in restaurants, perhaps nowhere is
unlimited choice better represented than the buffet line that seemingly
stretches for miles. We are also seeing the trend for increased choice and
control affect public policy, as it becomes part of the debate around
privatizing social security. Proponents of privatization point out the benefits
of allowing individuals control over their own investments, a sentiment many
find enticing.

But at the same time as the number of choices has increased,
dissenting voices have come forward to point out the downside of the trend.
Perhaps most vocal has been psychology Professor Barry Schwartz, author of the 2004
book The Paradox of Choice: Why More Is Less. Schwartz pulls together a long
list of academic research in psychology and marketing to demonstrate that too
much choice can leave consumers overwhelmed and overstressed. Consider, for
example, an often-cited study by Professor Sheena Iyengar of Columbia University and some of her colleagues. They set
up a jam-tasting table in a grocery store, stocked with either six flavors or
twenty-four flavors. With only six flavors, shoppers were able to choose a
favorite, and jam sales went up. With twenty-four flavors, shoppers felt
overwhelmed and often left without buying any jam. In other words, too much
choice ended up being a bad thing.

But is too much choice always a problem? Why does more choice work well at Starbucks, but not when buying jam? I’ll address this conundrum in the next installment, plus offer some prescriptive advice for dealing with increased choice. And then we’ll consider whether there’s another "dark side" of increased choice that we also need to pay attention to. Stay tuned!